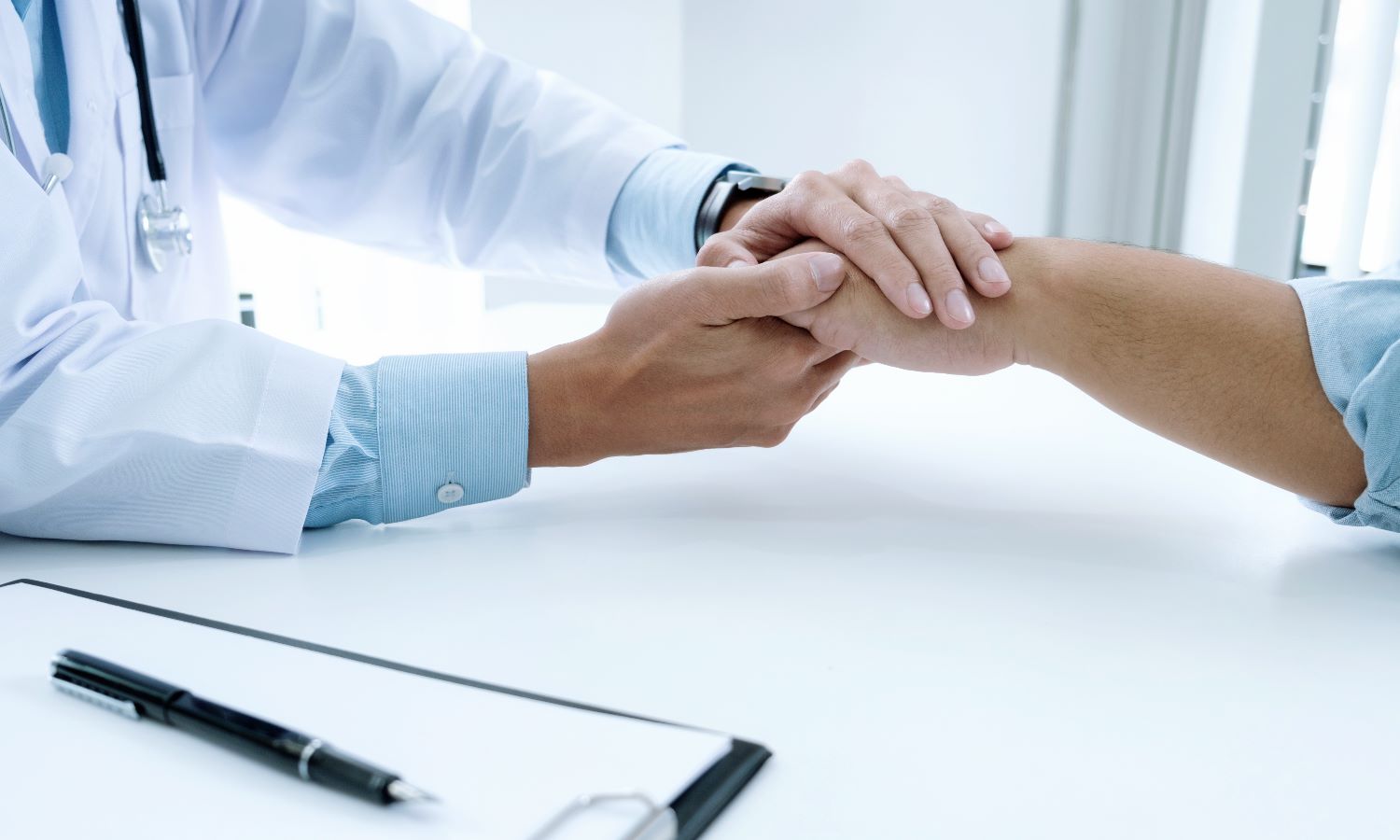 Check-up for maintaining your health...

Regular health exams and tests can help find problems before they start. They also can help find problems early, when your chances for treatment and cure are better. By getting the right health services, screenings, and treatments, you are taking steps that help your chances for living a longer, healthier life. It’s time to take charge of your health! Schedule an appointment with your health care provider to discuss what screenings and exams you need and when you need them. After all, the best insurance is your own health. In addition, it is indispensable to have a good Health Insurance. Nothing gives you more peace if you have arranged things properly. We would like to help you with this. 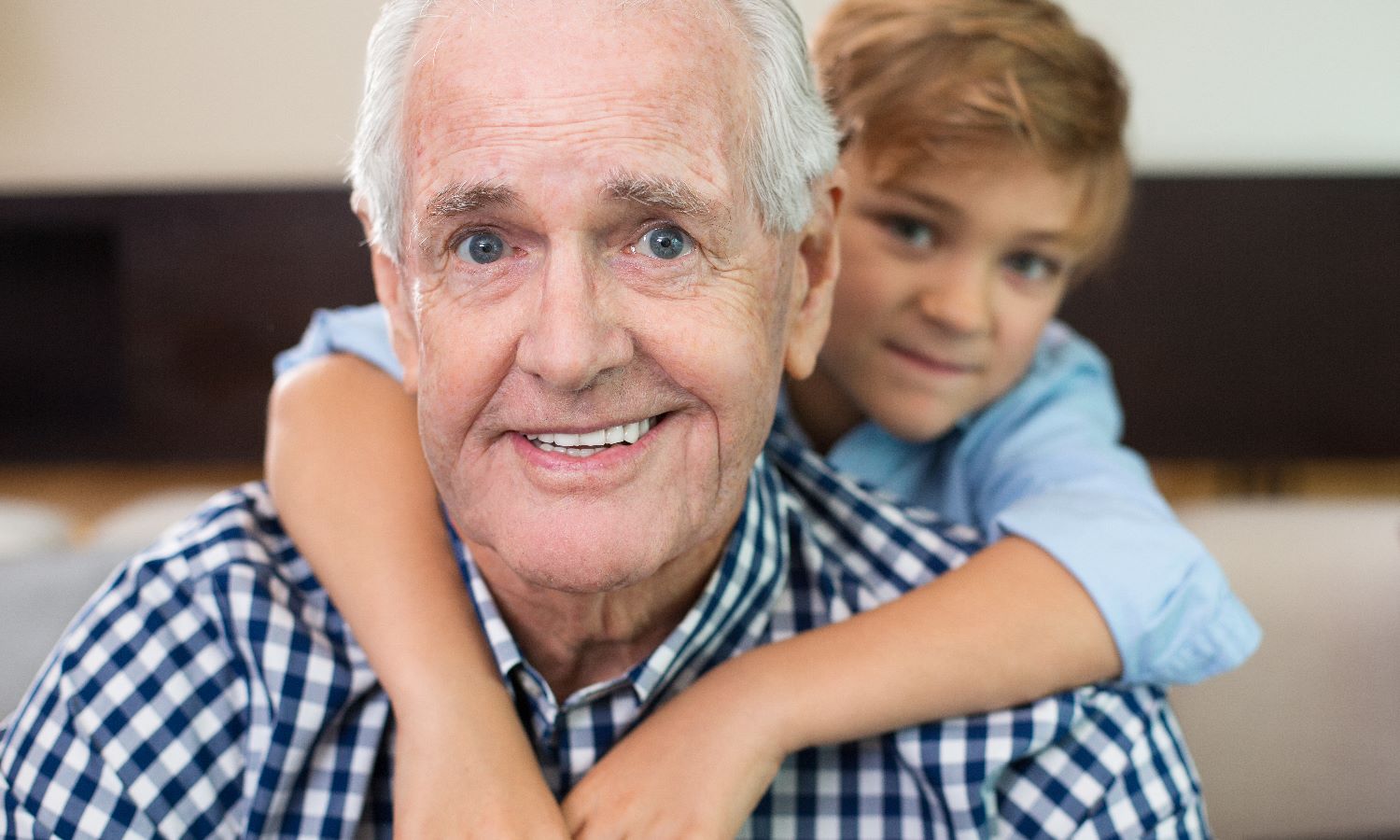 Life expectancy of the elderly has risen sharply...

Over time, as life expectancy increases and people become healthier, older people can do things which were previously the domain of those younger. Indeed, no one would be surprised if, within the next decade, records going to be broken. Based on chronological age, most countries of the world are in the process of growing older. The proportions of populations 65+ years old are increasing. The proportions 80+ are increasing even faster and median ages of the populations are also increasing.

The life expectancy of a child born in a wealthy country today could well be 100 years. By the end of the century, the populations of many of those countries could have median ages above 65. We need to think about a future in which more than half of the population would be older than the age at which most people retire today. Pension systems, tax systems, educational systems, and labor markets will all have to adjust. We are not that far yet. It is important to arrange your Health Insurance properly now. AA Insurance Brokers will show you the way. You are welcome. 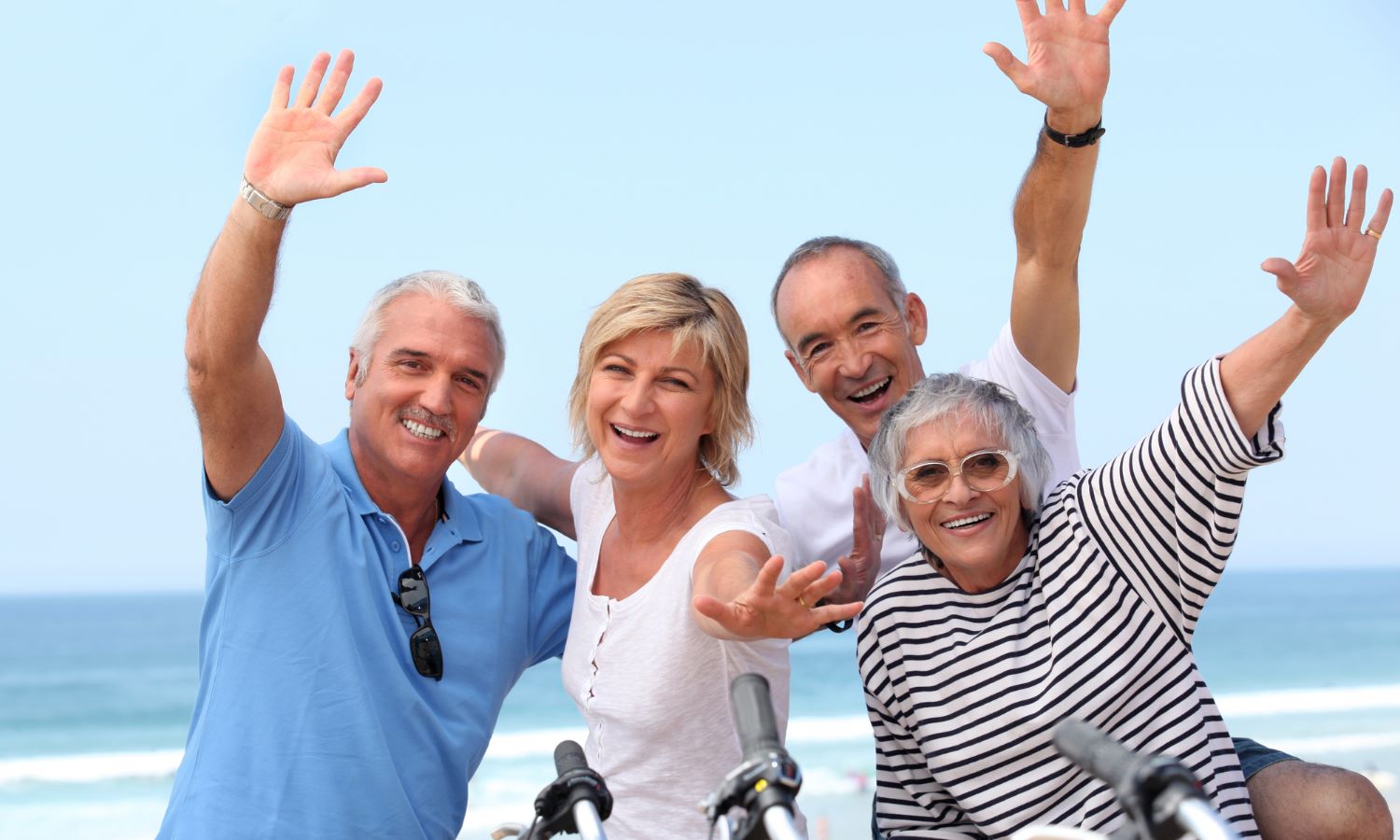 A reliable partner that you can rely on...

AA Insurance Brokers is run by a dedicated team with many years experience in the insurance field in Thailand and abroad. Our clients extend throughout Thailand and the world and range from housewives to international corporations. Our motto is....if it can be insured we will insure it! We strive to get the very best cover at the most cost effective price for car, health, home, condo, or any insurance for our clients. AA Insurance Brokers works in partnership with the leading insurance companies in Thailand and combine high quality service with excellent value for money for insurance in Thailand.